Grace & Truth is committed to sharing the love of Jesus through Humanitarian Aid, Economic Development, and Biblical Teaching to the people of Romania.

This mission is being carried out through programs for education, feeding, and economic development, targeted to poor and at-risk children, families, & communities along with biblical teaching & encouragement.

We provide education, meals and afterschool program to kids at risk.

In an effort to address generational poverty and hunger, G&T is working towards the establishment of an agricultural cooperative.

G&T provides food staples and meals to needy families in villages around our city. These are done as often as funds are available with a goal of weekly distributions.
About Romania

State of economy: Member of the European Union since 2007, but still struggling to achieve economic stability

State of the church: The Evangelical Church of Romania was one of the most severely persecuted churches in Eastern Europe prior to 1989. Despite this persecution, the church has continued to grow and spread the message of the Gospel.

Would you join us?

We purpose to be the “hands and feet” of Jesus at home and around the world by showing love and bringing the Word of God to all who will listen.

We are asking for your prayers that the Holy Spirit unleash His power in the communities across the nation.

Regular funding is the life blood of any mission organization.  If you choose to partner with us, you make it possible for us to declare the good news of the freedom & life found in Christ.

There may be business opportunities for you in Romania.  Are you a business person who has a heart for spreading the good news of Christ, or simply have compassion for the poor & oppressed?  Own your own company or work for a company with interest?  We would love to hear from you.

David Krause has a 20-year career in Mortgage Banking.  15 years in the NW Arkansas Metro Area.  If you are a Realtor in Arkansas, your referral can mean more than just a new home for a family here in America.  Your referrals can make it possible for us to devote more of our donations to the mission projects by providing all or most of our own personal support.  Through the miracles of modern technology, I can take calls as if clients were right next door.  I have assembled an all-star team to ensure that closings are smooth and on time. 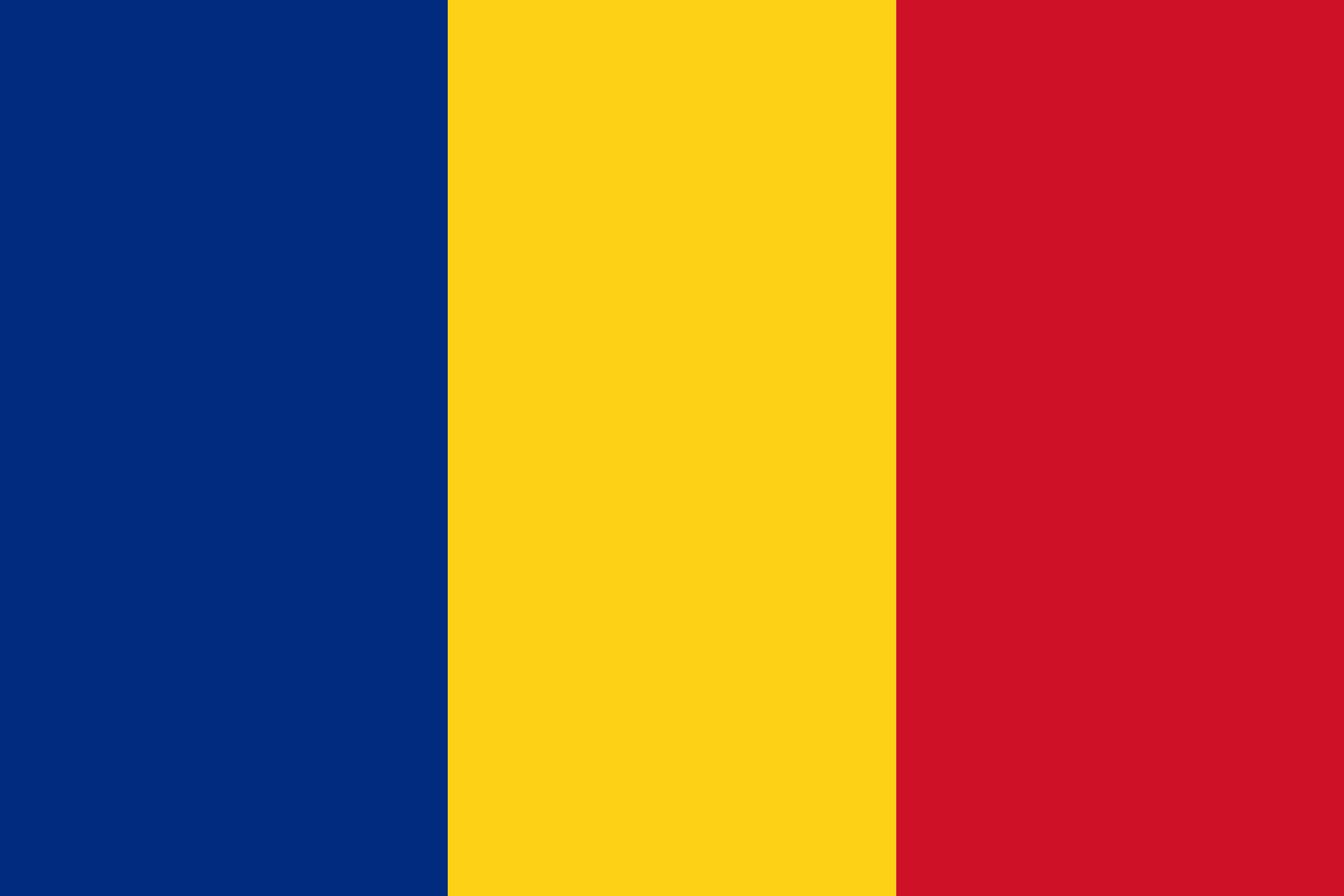 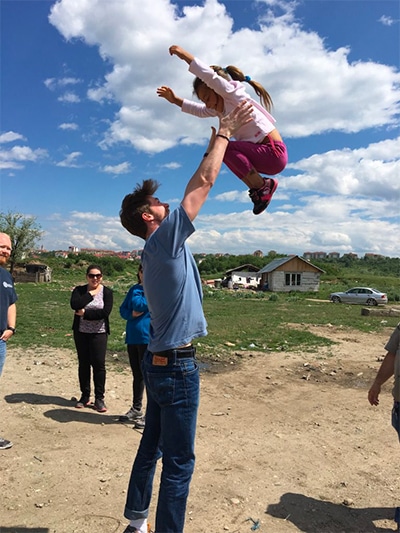 Help us bring hope to Romania

I want to be a part!